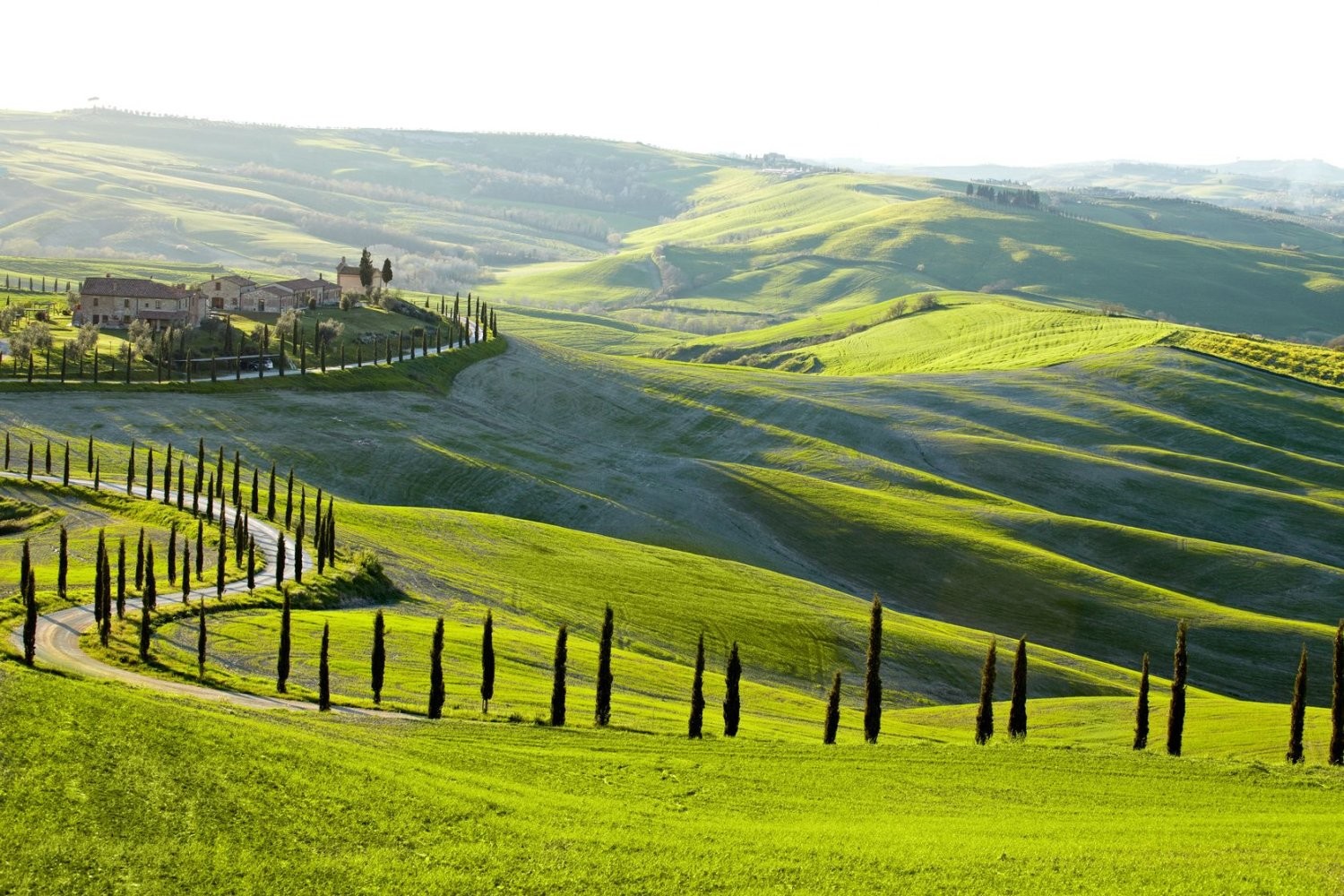 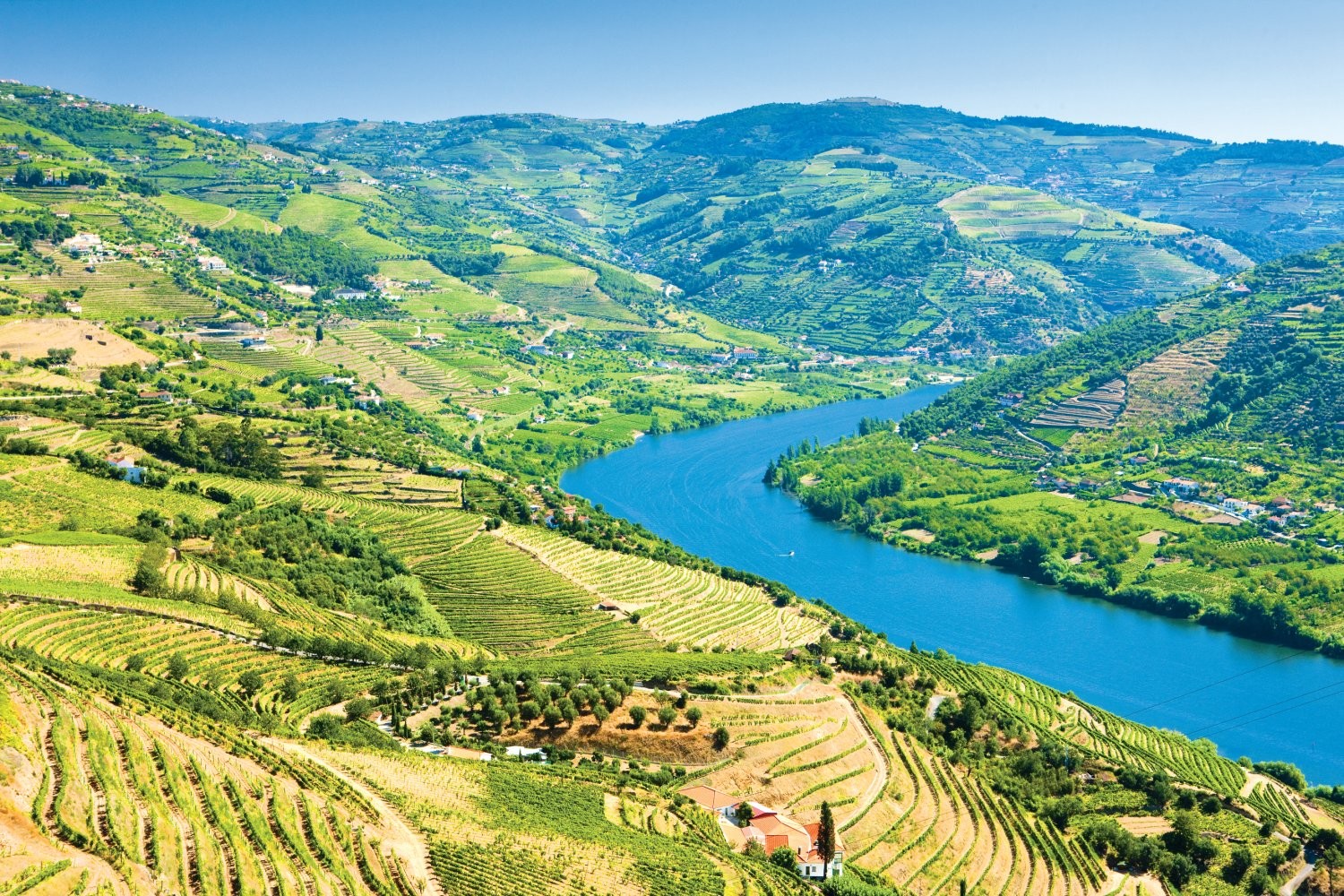 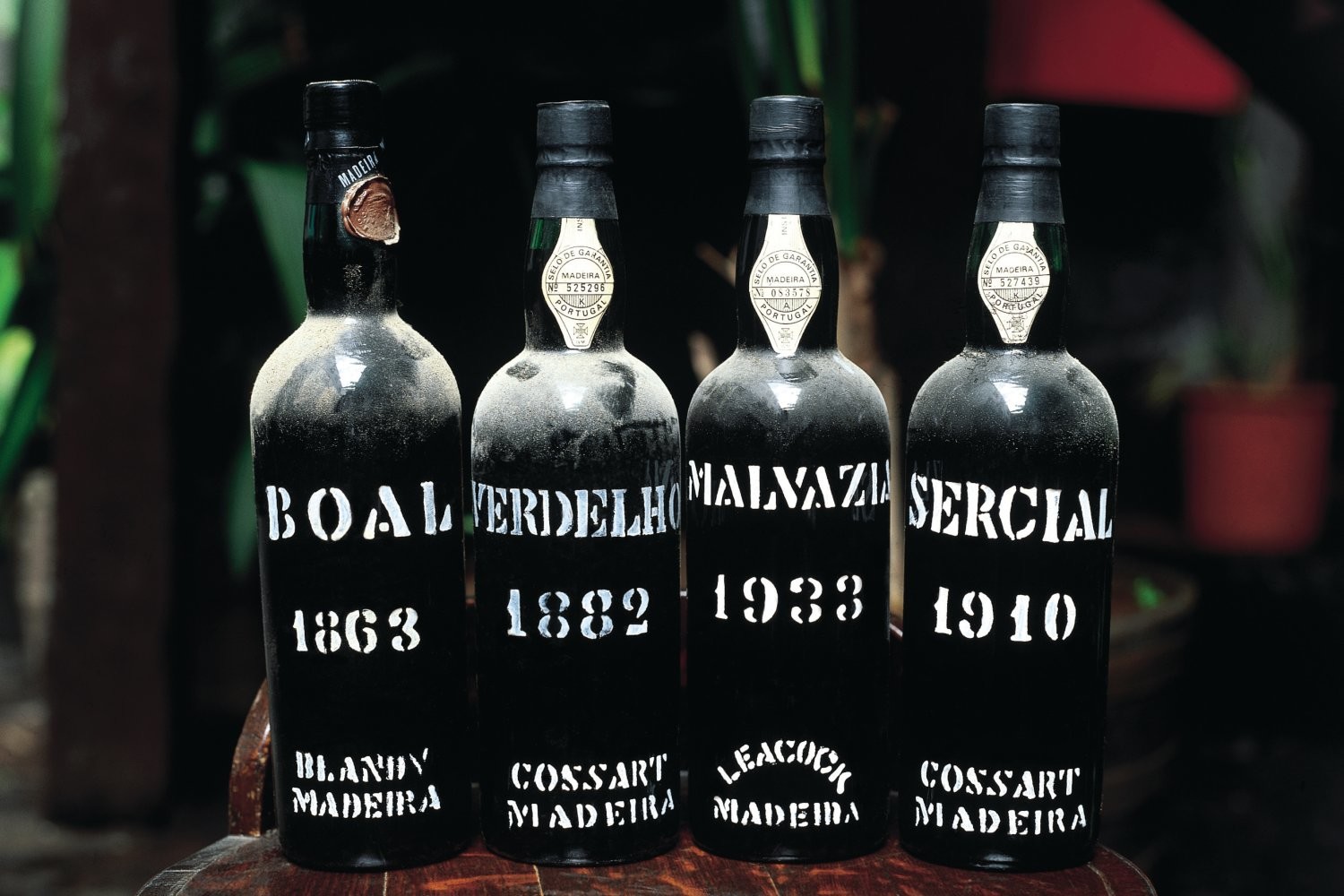 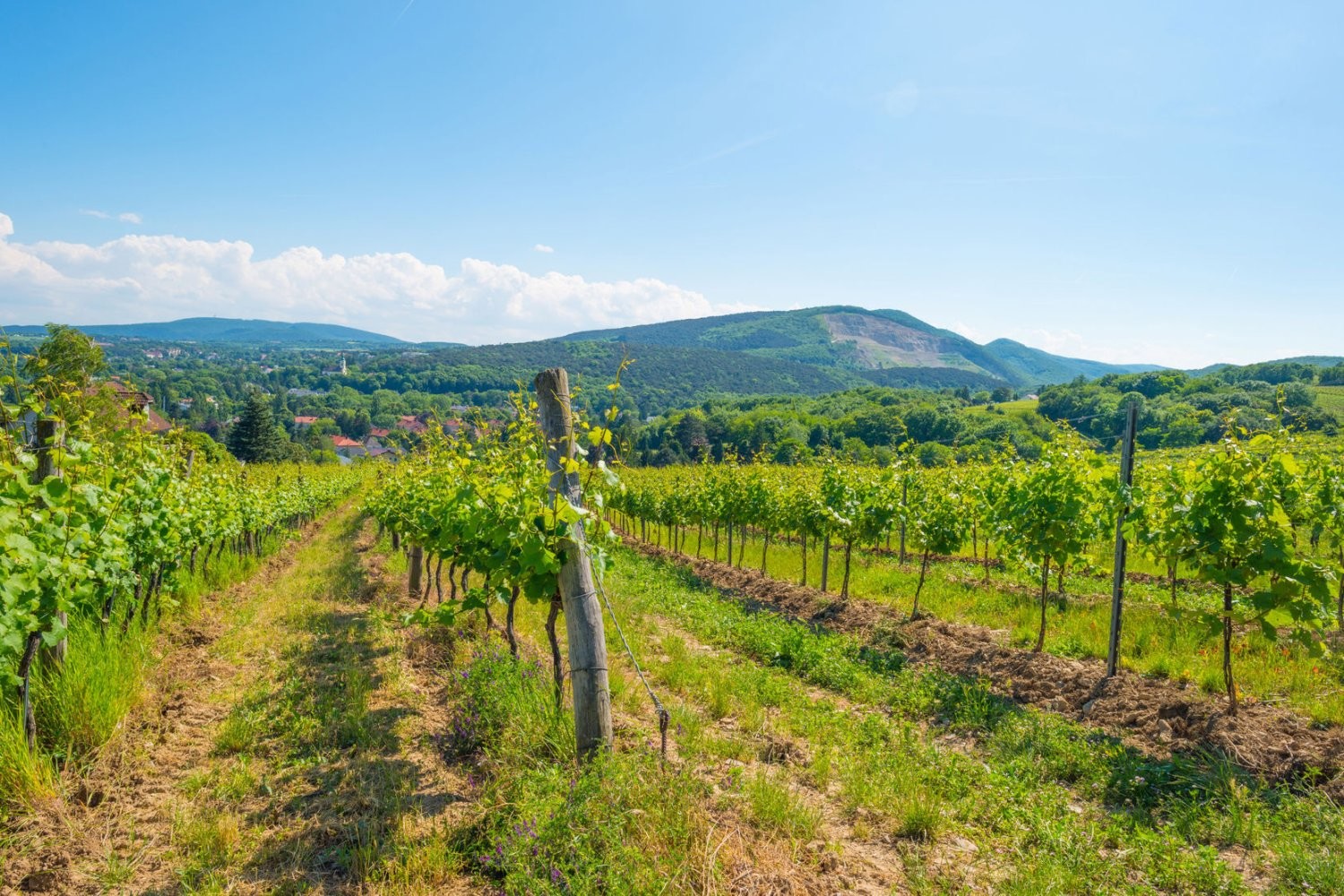 Enjoy your summer escape to a beautiful beach resort, relax on a much needed citybreak or hibernate in a luxury ski chalet on the slopes. There's a holiday type for everyone.

Like to book a holiday?
Need some help?
Talk to one of our consultants today!